← more from
Ostgut Ton
Get fresh music recommendations delivered to your inbox every Friday. 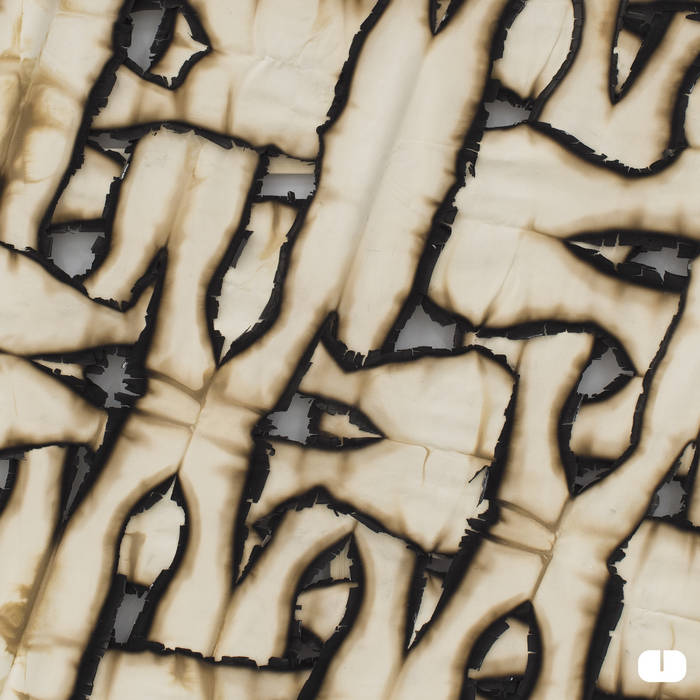 On her Unterton debut, Their Specters, Borusiade offers four different takes on atmospheric, industrial electronics and chopped rhythms, composed around the themes of ecological and human self-destruction.

2018 has already been an active year for the Romanian-born, Berlin-based electronic musician, who released her debut LP A Body on Cómeme in March and has since toured her live set throughout Europe. Known for a hybrid sound between noisy electronics, techno, post-punk, and dark disco, she has also released EPs and 12“s on labels such as Minimal Wave sublabel Cititrax and Jennifer Cardini’s Correspondant.

On “Doublethink” wailing synths and stuttering rhythms vie for dominance in a storm of off-kilter techno, while the mammoth, slow melodic closer “Atlas” moves to the pace of waves crashing and hypnotic, detuned, interwoven melodies.

Big sounds for the end of days.

all tracks written and produced by Borusiade

Bandcamp Daily  your guide to the world of Bandcamp